Moon When All is Gathered In 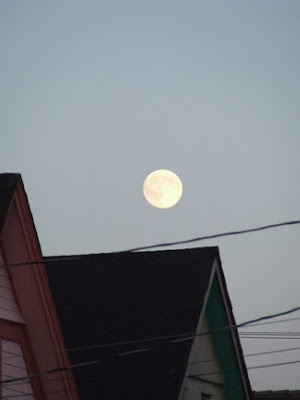 Early this month I harvested my last Cherokee Trail of Tears beans just before the rains came. I cut down the fennel and put the rest of those seeds in the compost because they had been exposed to too much moisture already. The time of harvesting marigold seeds had passed because it's just too darned wet. There were some chocolate cosmos and tall coneflowers blooming along with the smaller tagetes, but now even they are sodden and bedraggled. I'm kicking myself because I did not harvest our hops before they rusted, but I do like the look of them climbing on the rails of our front stairs. I hope the bees are warm and dry inside their hive square dancing and playing canasta, or whatever they do to amuse themselves over the long winter months. 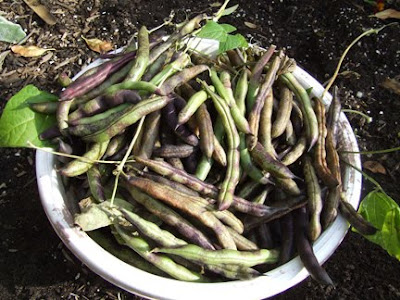 Vancouver has had light frosts since mid October, and at least one hard frost in November, but mostly we just have the weather that feels colder than it really is because it is so wet. And have I mentioned the wind? Yes, there is that too, blowing the scraps of wet oak leaves into your face and causing the rain to seep into every pore of your exposed flesh. The wind shakes the rain from trees full of fat robins feasting on bright red berries, so that the water drops right down the back of your neck and you curse yourself for buying this jacket on sale because it did not have a hood. 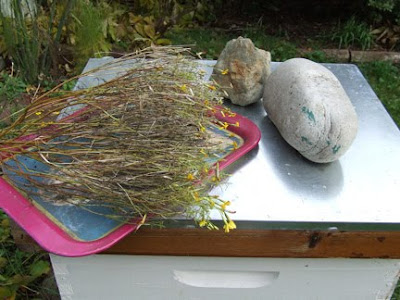 The Algonquin call the November Moon the Full Beaver Moon, either because they trapped the animals for winter furs or because the beavers were getting ready to hibernate. Most of the Native North American names for this month's moon acknowledge the frost and the beginning of winter. It's poignant to see that for the Mowhawk nation it was a Time of Much Poverty, but for the Potawatomi it was literally the month of their Thanksgiving turkey feast. In times past, rivers froze, hides were scraped, and the snow began to fall. The Wishram Moon name could very well describe the Vancouver moon in November: Snowy Mountains Morning Moon. And so all has been gathered in and winter is on its way to Vancouver. Sigh. My friend reminds me that every day now is one day closer to spring. 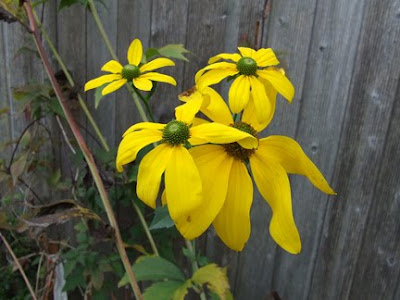 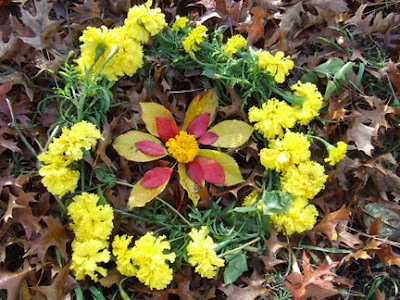 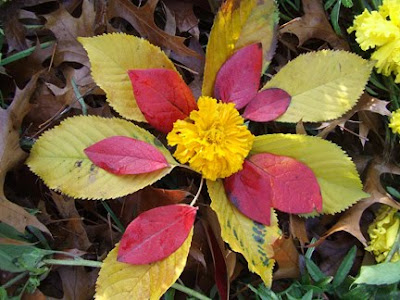 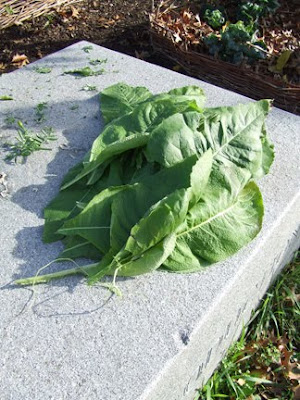 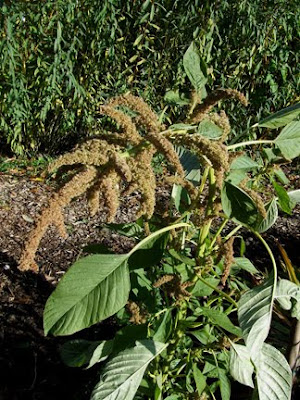 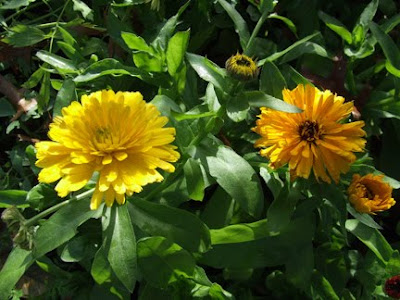 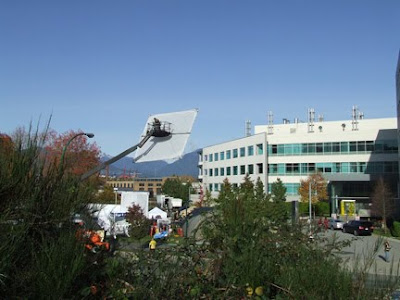 Good-bye Leonard, Gordon, and Peter. The gardens grow on in memory of you.
Posted by Beespeaker at 12:29 PM 2 comments: