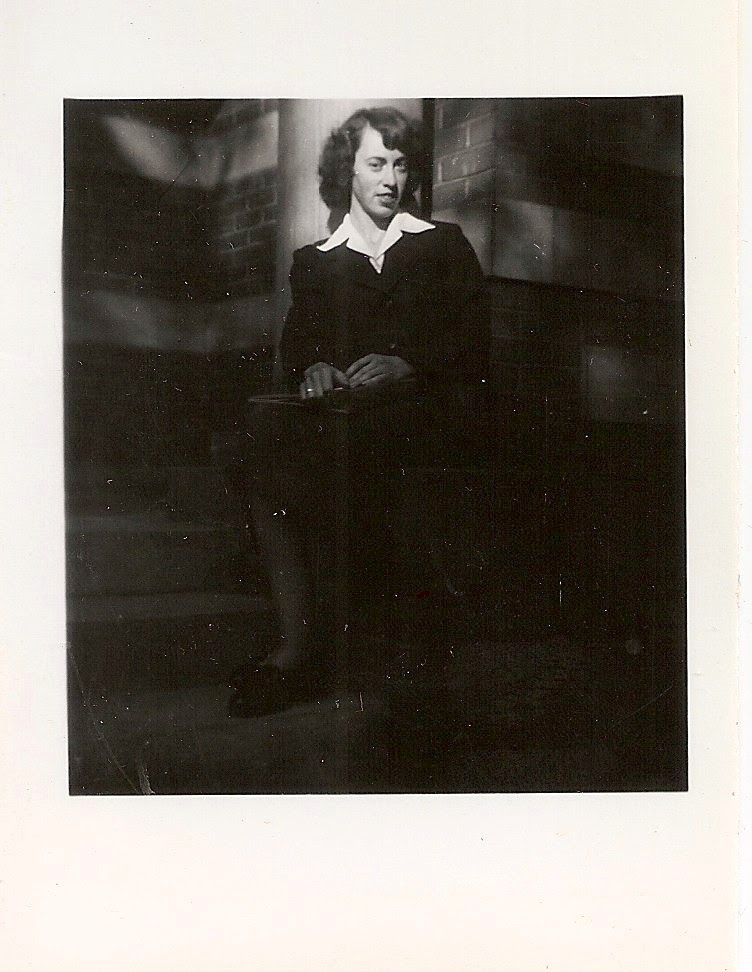 My aunt Mary died last week. She was 90 years old and she was a woman of action. My aunt was a nurse, pilot, teacher, poet, environmentalist, musician, linguist, and a natural born raging granny.

I ask myself why so many "spiritual" traditions drive me crazy, particularly the ones that constantly tell their devotees to cultivate a calm, passive state of being. My aunt was restless. She loved adventure and travel. She saw injustice in the world and she did something about it as a nurse, educator and activist. Instead of going on retreats to take time to "work on her self", she wrote letters, made protest signs, and learned to speak French, Spanish, Portuguese and Umbundu. Instead on sitting on her meditation mat, she put prayer into action, travelling to Angola, The Congo, Zaire, Nicaragua, and northern Canada to practise as a nurse and educator, teaching people how to avoid crippling diseases and showing new midwives how to deliver babies safely. Instead of contemplating the paradoxes inherent in life that can paralyze us with indecision, she just got to work to make the world a better place. Making peaceful world takes restless people.

Cultivate your restlessness. That's what leads to true inner peace. 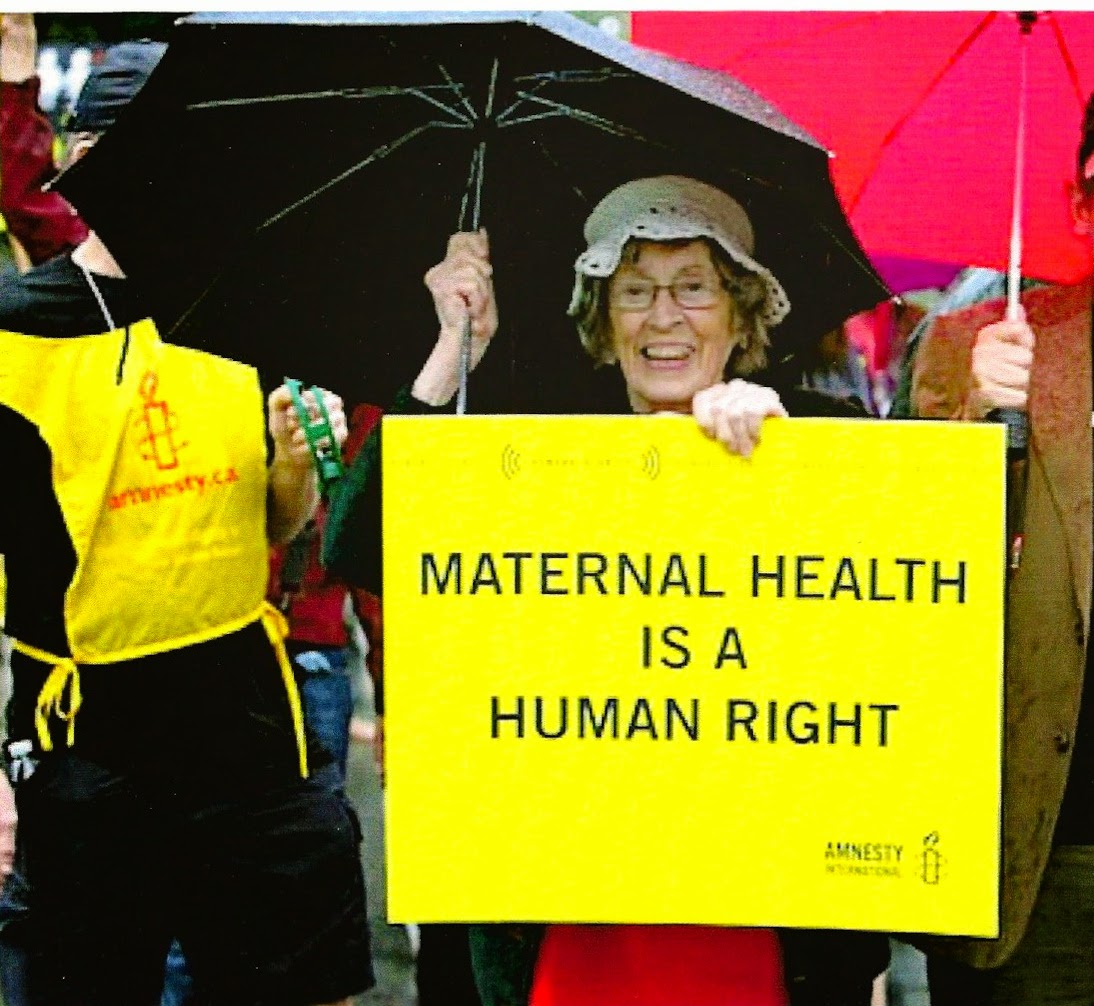 Posted by Beespeaker at 5:34 PM