Cool iNat Projects: Bees and Beyond!

Here's a list of cool iNaturalist Projects to check out: 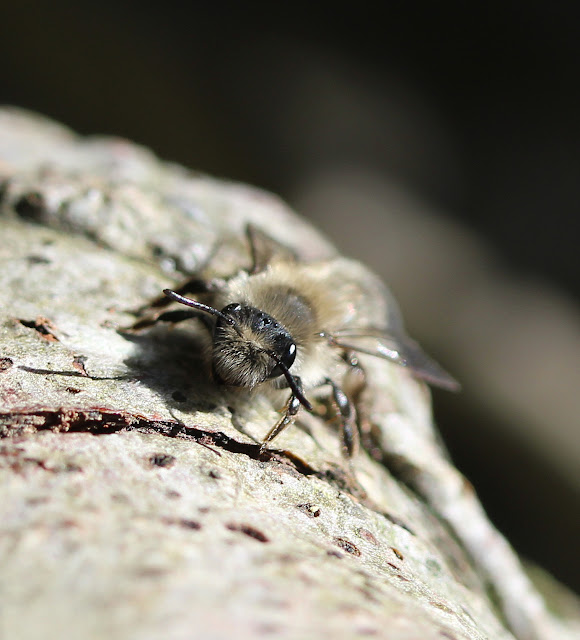 BIMBY: Butterflies in my Back Yard (David Suzuki Butterfly Rangers in British Columbia)

Bees, Wasps, and Stinging Insects of the Sunshine Coast

Bees and Flowers of the Central and North Okanagan

Bumble Bees of the Willamette Valley

The Urban Flora of Lethbridge, AB

More United States and Beyond