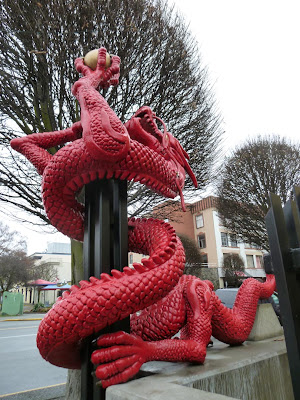 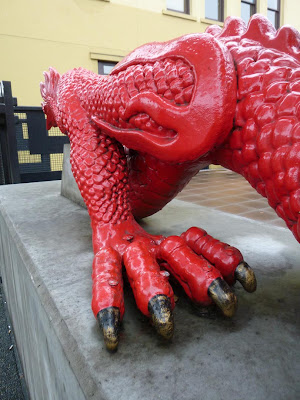 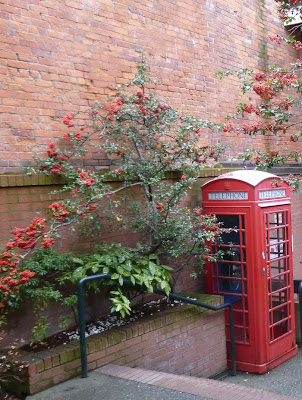 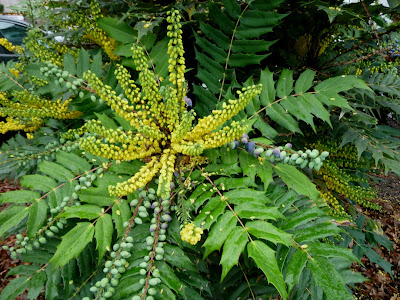 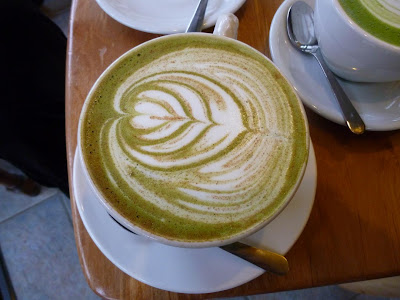 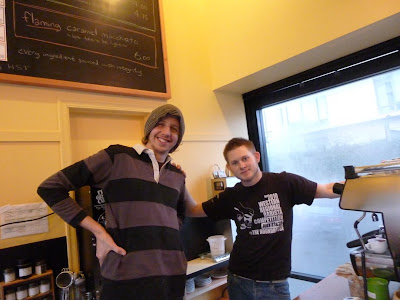 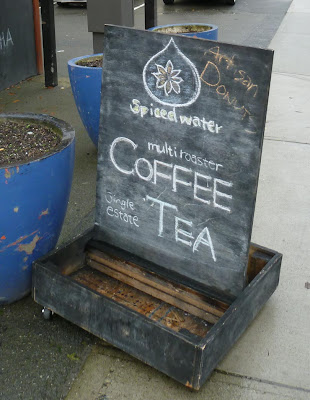 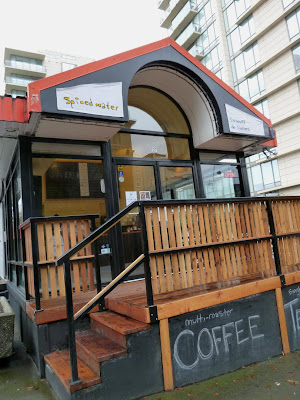 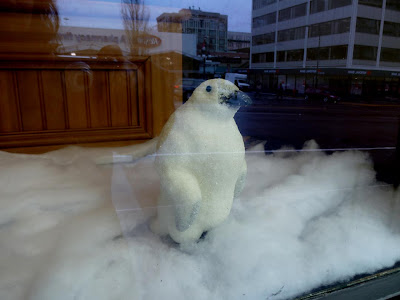 Discerning penguins agree, Victoria is a good place to spend Boxing Week. What are your Boxing Week traditions?
Posted by Beespeaker at 11:39 AM