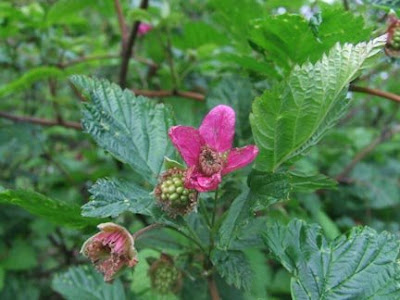 Wednesday I was lucky enough to give hive tours to a class I've been working with that are in the Landed Learning Program at UBC Farm. The salmon berries are blooming on the path to the farm although the berries forming are still quite green. 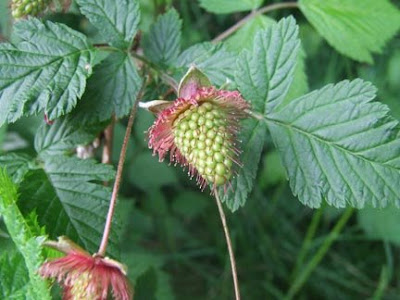 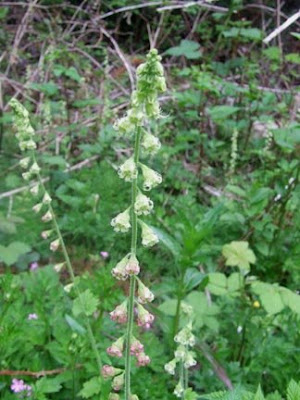 This is a native plant I've seen in books, but never for real. I'll have to look up the name. 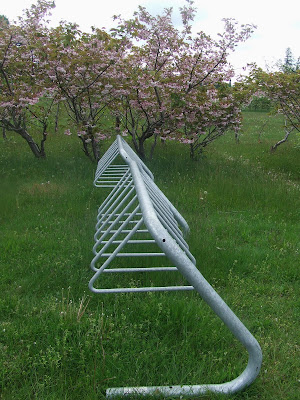 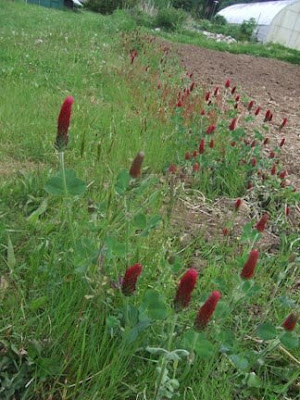 I love the colour of this clover. 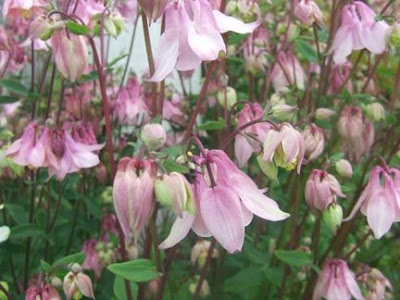 Next time you're in line waiting for the market to open, take a look at these columbines. The little bumble bees are robbing the nectar from the back. Their tongues aren't long enough to reach the nectaries so they cheat by biting a hole in the back of the flower. I couldn't catch a photo of one because they move so much faster than the queens. I think the hummingbids will love them. 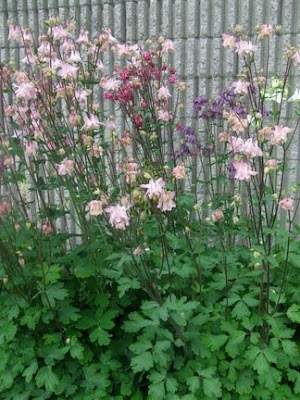 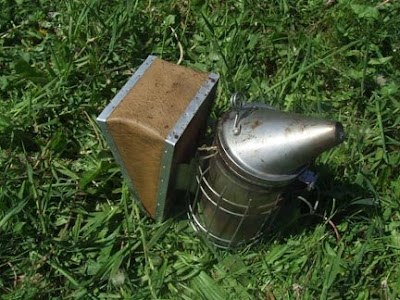 The students were very intrigued by the hive and just watching the bees for twenty minutes is a good way for them to get over their fear of being stung. 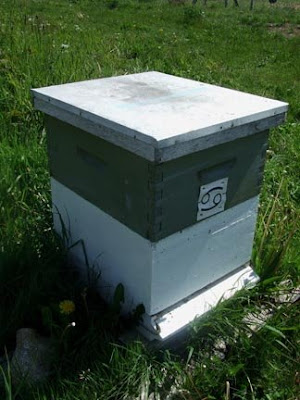 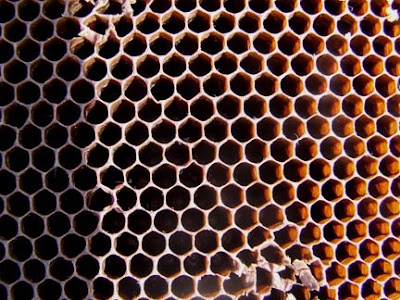 This is an old frame of comb we pass around so the students can get a close look at the wax. I didn't get any photos of the bees because I was too busy handling the frames, but I snapped a shot of the beekeepers of the future. 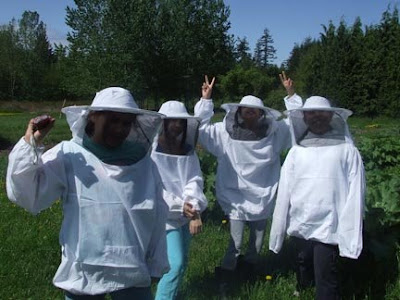 We just heard good news about B.C. honeybees. Apparently the owner of the Honeybee Centre in Surrey says winter losses were 35%, which is normal, and the spring weather has been favorable enough to build the stocks back up quickly. We've also been given a great forecast for the next few days. Fantastic!
Posted by Beespeaker at 10:08 AM