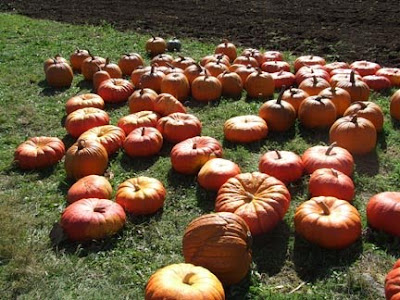 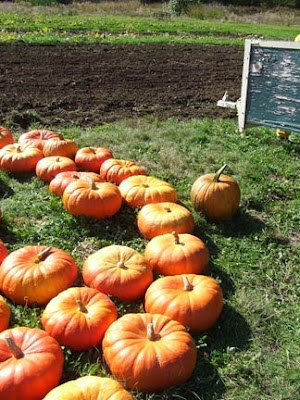 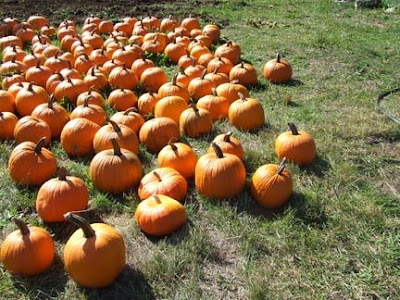 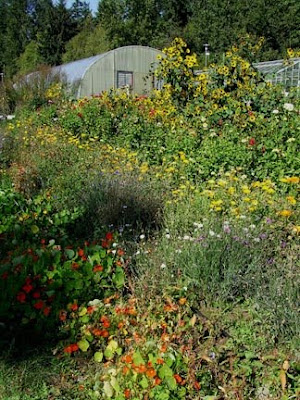 ETA: This resource was actually created  by Phil Konstantin who allowed the Plantarium to use it with his permission: http://americanindian.net/moons.html
Posted by Beespeaker at 2:26 PM