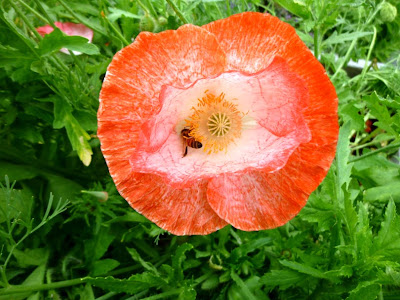 I had the good fortune to attend a composting workshop by Spring Gillard at the City Hall Community Garden. She has some great tips on composting, especially within the context of a community garden. Basically, every community garden needs a specialized committee to manage the bins. Yes, my friends, I think the time has come for me to join the composting committee. Is this what has been missing from my life? 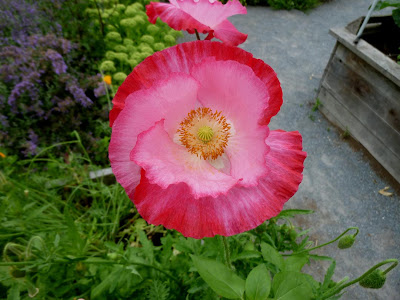 I have been working in a friend's garden who is a composter extraordinaire. I have dug into the recesses of her vermicomposter to retrieve the worm castings. These are the things our friendship is based on. When I tell her I am going to a composting workshop she shakes her head. "How many times do you have to explain it to people?" 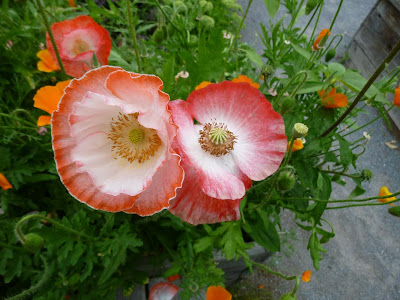 Well, I need some 'splaining. I tend to zone out during compost talks and focus on the pretty things in the garden such as ethereal poppies that look like sea anenomes. But, like Spring Gillard's cap says, "compost happens." It is part of the cycle of life and death. I remember telling my three-year old son about the life cycle of a pumpkin. When I showed him the photo of a rotting jack-o-lantern he burst into tears. Well, I know where he's coming from. Poppies bloom for such a short time. Then seed pods. Then seeds. And we start the whole thing over again. 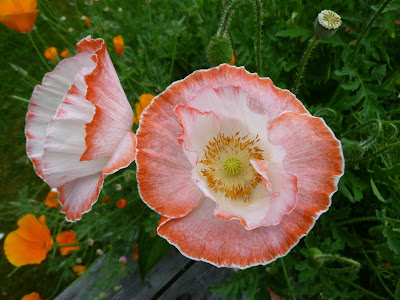 I was using poppy seed heads in a workshop I gave the other day and two of the children meticulously saved every poppy seed before they used the pod in their sculpture. "I am going to plant these," said a six year old boy. He has the seed-saver's instinct. This gives me hope. 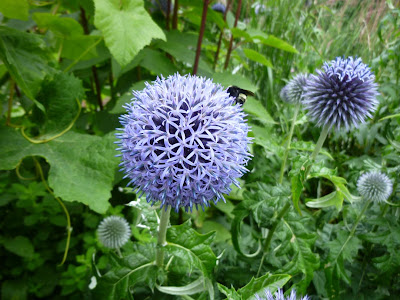 Compost is messy, but it is also beautiful. I explained it today to two students that it is a way of adding vitamin "pills" to the soil. They thought that was hilarious. Turning the compost is good exercise too. Cutting up compost is meditative. Compost is good for the soul. 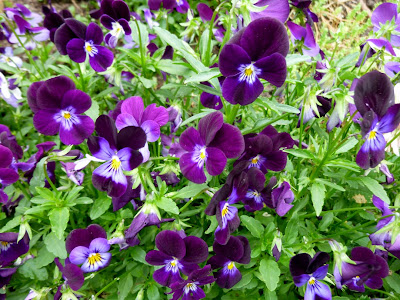 And let's face it, compost is humbling because it's what we become in the end. That's what I'm aiming for. Natural burial. Compostable coffin. Songs and flowers. Maybe some seed pods. 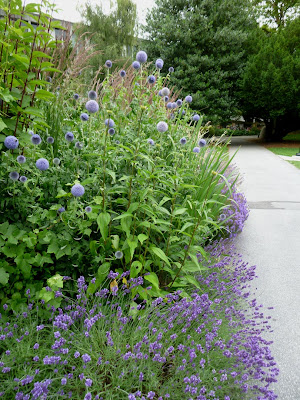 But for now, I'm a compost turner. 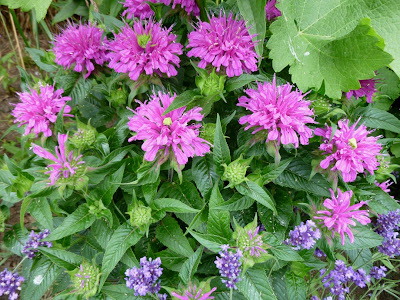 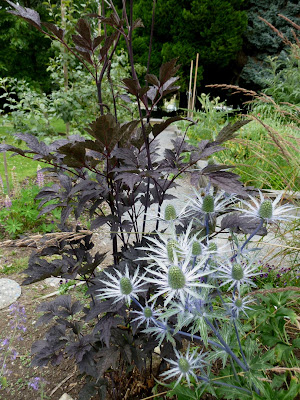 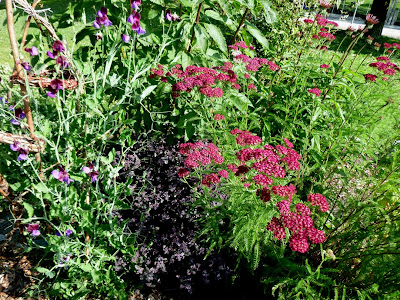 Posted by Beespeaker at 1:25 PM